The Institute of Vedic Astrology Indore is one of the best training institute that provides training through online and through correspondence of Astrology, Vastu, Feng Shui, Numerology, Gems and Crystal Therapy, Tarot Card Reading and Palmistry courses. To make learning of Indian Vedic Astrology easy and interesting our Astrology experts have discussed theory of causative and uncausative planets based on various ascendants. Let us find details for Aquarius and Pisces ascendants. 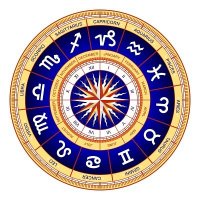 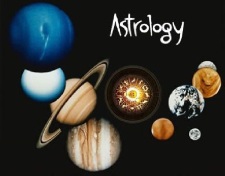 In Pisces ascendant Sun, Venus and Saturn are uncausative planets.